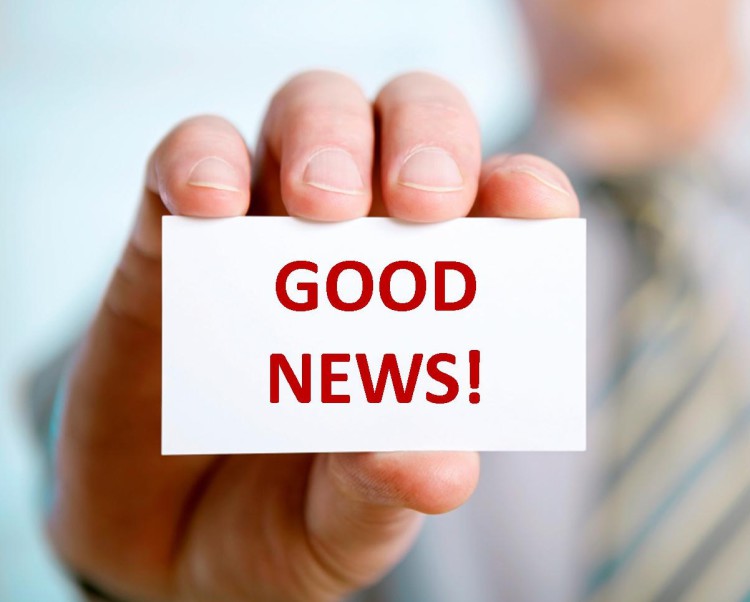 Companies working in the science and tech sectors are generally in the business of developing and marketing things which are going to be good for the world in one way or another. Pharma companies produce drugs that treat or prevent disease, green energy companies seek solutions to energy needs that aren’t going to damage our planet, tech companies develop new tools to help us crunch our ever expanding data sets more efficiently.

When these companies get it right they’ve made the world a little bit better than it was yesterday, and they then have some good news to share. One way they look to do this is through the (traditional) media, with the help of us communicators. They use PR in the hope that journalists will write-up their good news.

But this can sometimes be more problematic than they’d like it to be, the reason being that journalism, by one theory, is inherently pessimistic and good news simply doesn’t make compelling news stories. This was an idea recently discussed in an interview with Rasmus Kleis Nielsen (Director of Research at the Reuters Institute for the Study of Journalism), which has in-part inspired this inaugural blog entry.

Nielsen highlights a twofold theory of journalism – what I call the “truth / power theory” – in which the discipline is defined as being about 1) finding out the truth and reporting it, and 2) holding power to account. It is the tension between the two elements that makes a strong news story and where problems can arise for an innovating company wishing to communicate some good news. For example, take a pharma company that has some positive clinical trial data to share. The journalist, having been presented with poorly thought through PR materials, might say something along the lines of:

“Great… Nice data… But what about all the other data you have that you aren’t showing us? Does that data tell a less positive story? And aren’t you doing all this just to make money for your shareholders? And why are you developing expensive new cancer/ HIV / cardiovascular drugs anyway when what the world really needs is new antibiotics?”

There is a very real possibility of the pharma company getting this type of response (hello Ben Goldacre), but thankfully the truth / power theory of journalism in fact tells only part of the story. Nielsen goes on say that “there are reform movements underway in journalism”. He talks about the wider role of journalism in helping people understand the world in which they live, in providing information (good, bad and neutral) that helps them orientate themselves in public life.

This is good news for good news. However, I would argue that rather than being a movement currently underway, this broader, more positive view of newsworthiness has in fact been an important part of journalism for some time, at least amongst some of the specialist journalists who understand and cover science and tech. The world has a right to know about positive innovation that could better our lives and environment, and it wants to know too. Furthermore, that those innovations may be commercially driven is often neither here nor there for the end-user of a product or service who stands to benefit in some way.

As a case in point, have a look at this all-positive prostate cancer piece published yesterday on the BBC news site (though admittedly there may be an ever-so-slight, pre-emptive dig at the NHS who are being urged to act quickly; perhaps in this case the NHS is the power being held to account).

Early on in my PR career I was told by an employer that there are only three things that make news stories compelling: death, money and sex. This is what the model looks like:

Your stories, I was told, should be about at least one of these things and ideally all three. There are no other interesting subjects.

Just like the truth / power theory of journalism, the death, money and sex theory does carry some weight. You could argue that the BBC’s prostate cancer piece mentioned above is about death (diseases like cancer sometimes cause death) and maybe money too (someone is going to have to pay for the drug that the article praises after all). But what of reporting on, for example, a new form of green energy? The death, money and sex model doesn’t always stack-up.

For companies that are innovating – developing novel solutions to problems, producing products that people are genuinely going to benefit from – the media is an effective vehicle for sharing their good news. Yes there will be sceptics. There will be those who look for flaws and try to undermine the positives. But the world deserves good news every now and again, and there are plenty of journalists who are willing to share it out.